30th October will offer different side events in Obidos

The Name of Óbidos

From the Latin term “Oppidum”, the name of the main settlement in any Ancient Roman administrative area.

It has a small population of about 2.200 inhabitants, but nearly 11.800 if we count the whole municipality

Óbidos is known for its wonderful castle & walled city that immerse you in a medieval environment, making you feel you are in the 1600s.

Its history is a very rich one as well. The place was inhabited by the Lusitanians until the Romans arrived. There, they built what would one day become the Castle, but just as an outpost for the Roman Legions.

Today, it’s one of the most distinctive towns in the Center of Portugal. Throughout the walled city, you can find narrow cobbled streets, with traditional houses all around, some being living houses and others being restaurants or businesses. 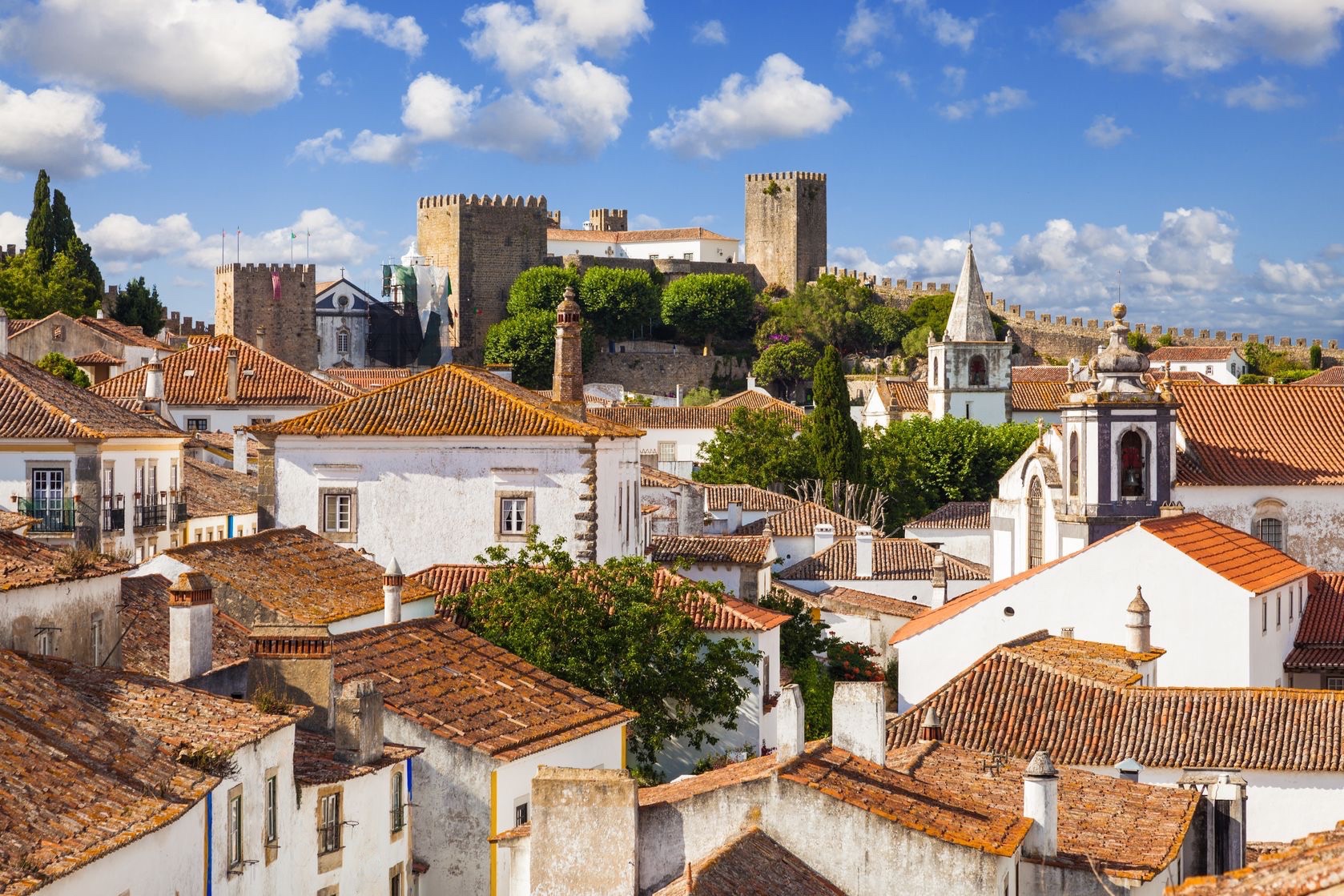 “HIP HOP” is “UNITING” – coming together, sharing, respecting each other and learning from one another in order to grow and create better results. During 2021 we had over 1800 dancers, and this year we expect a great event. Hip Hop Unite is proud to arrange the Event in Portugal. 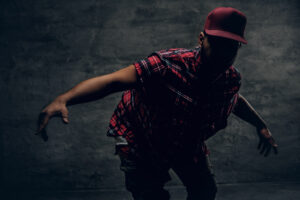 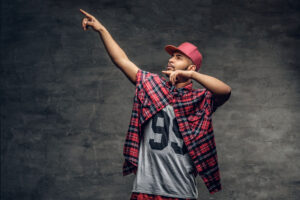 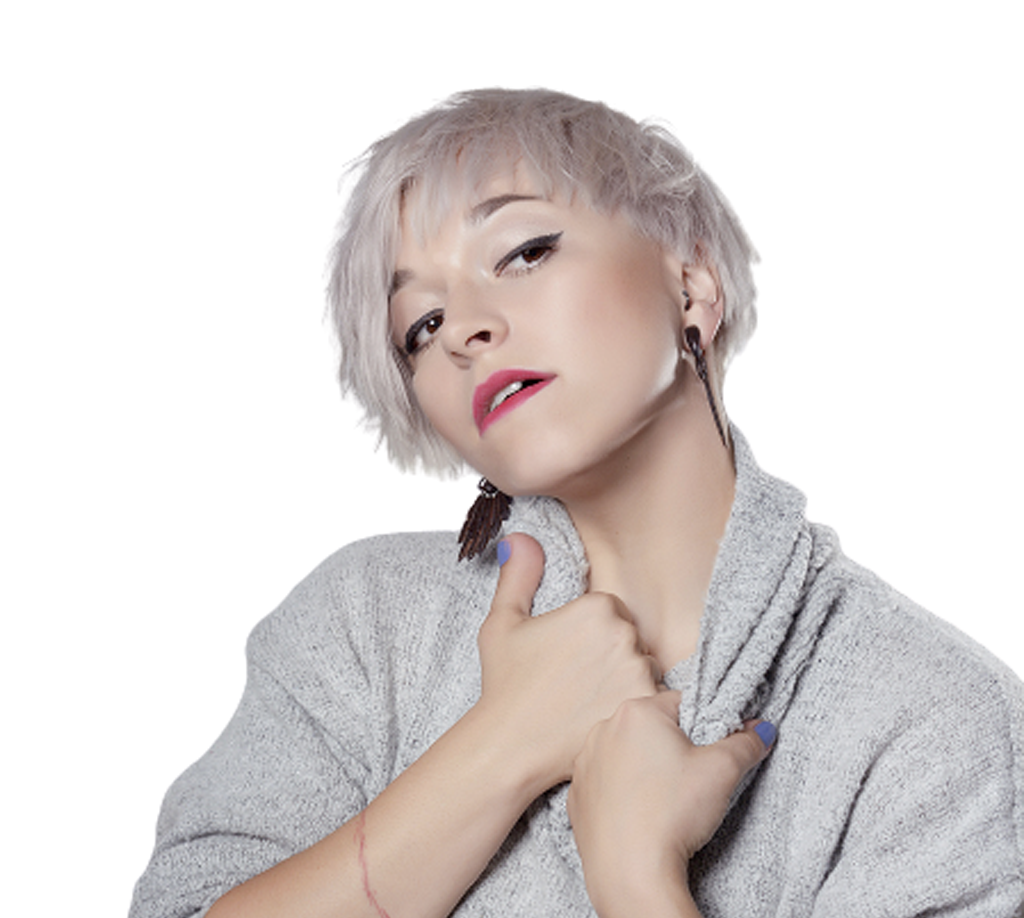 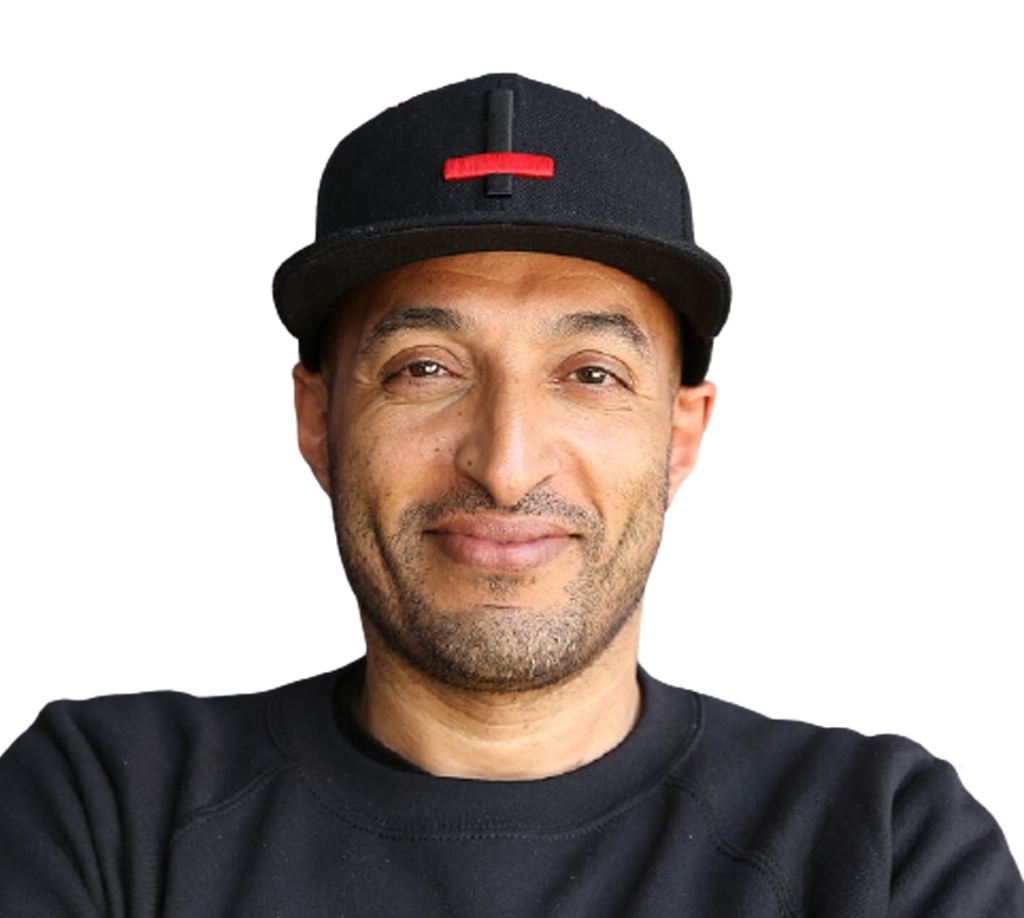 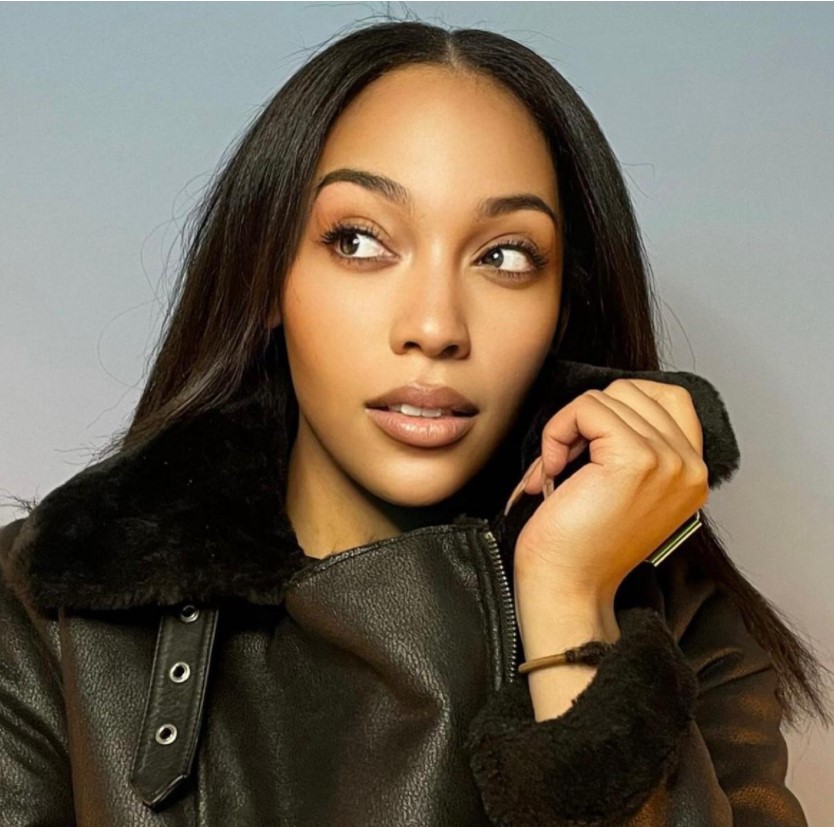 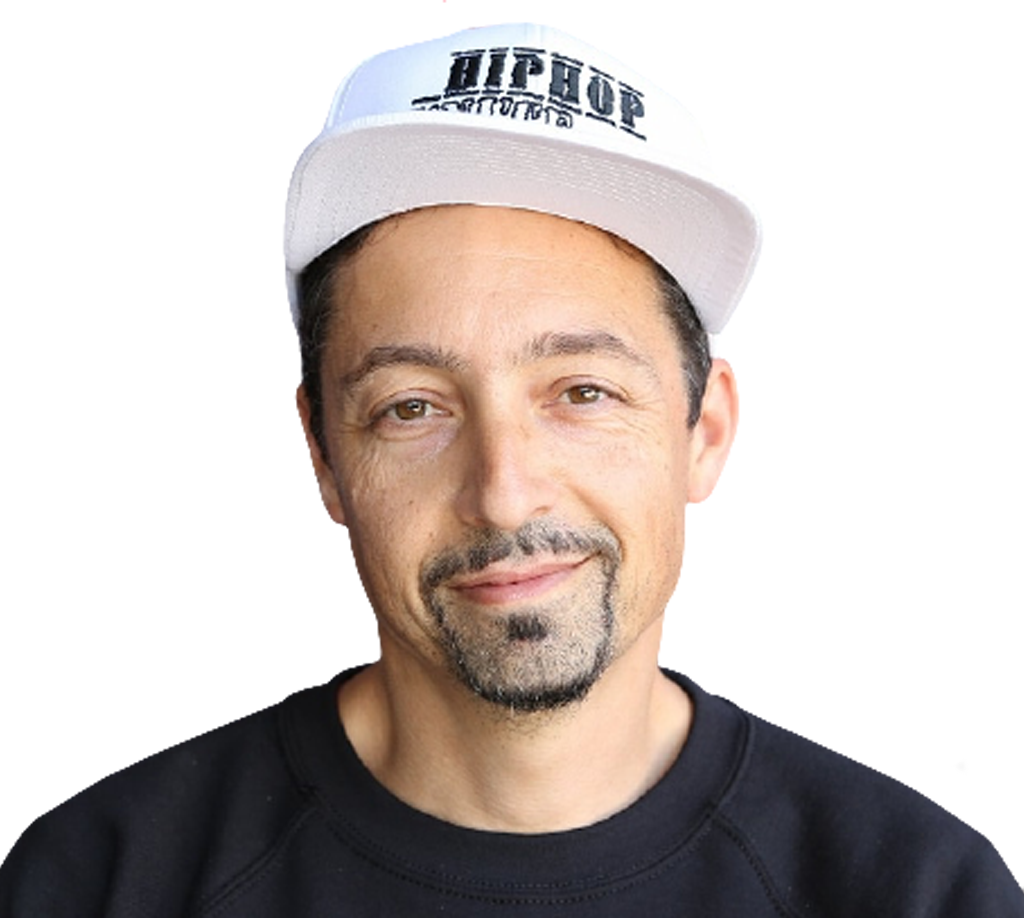 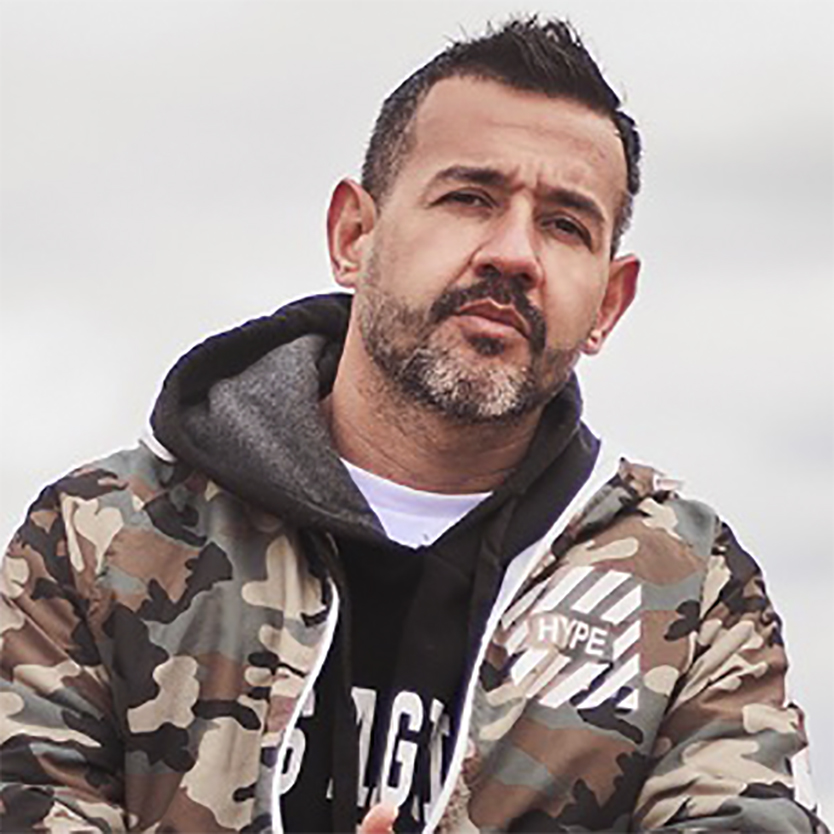 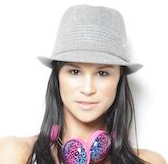 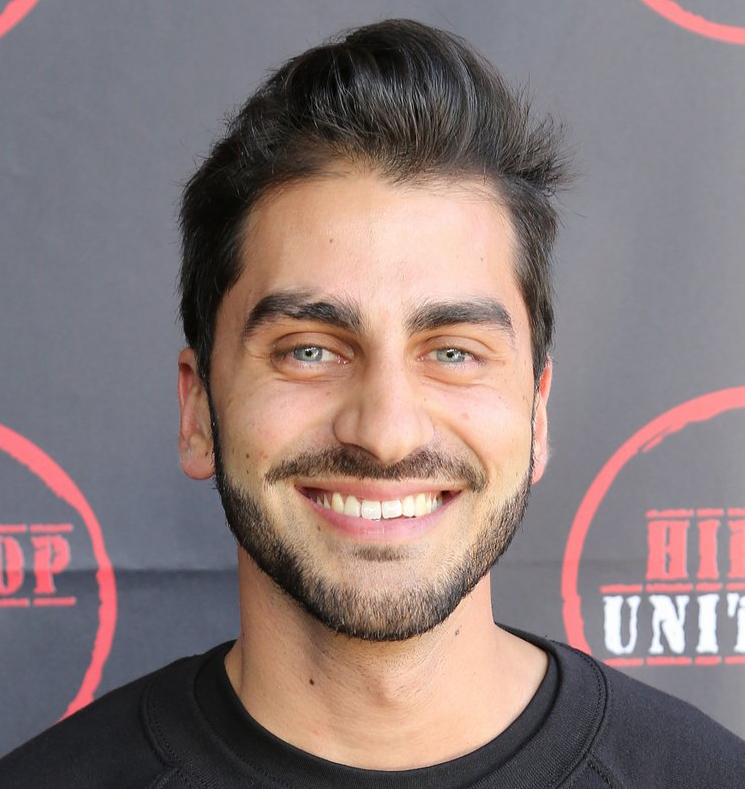 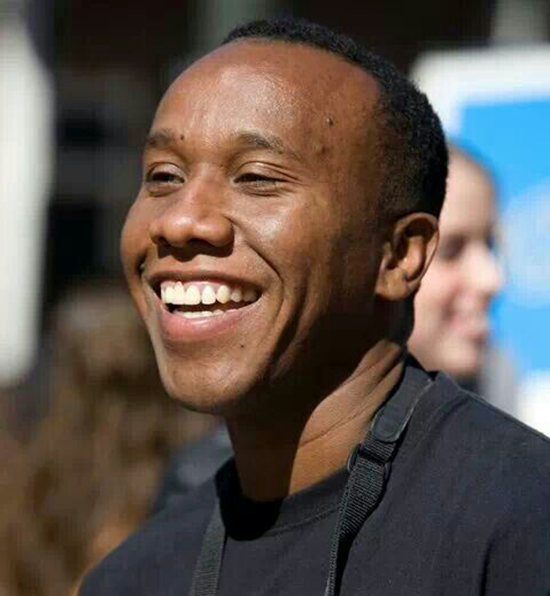 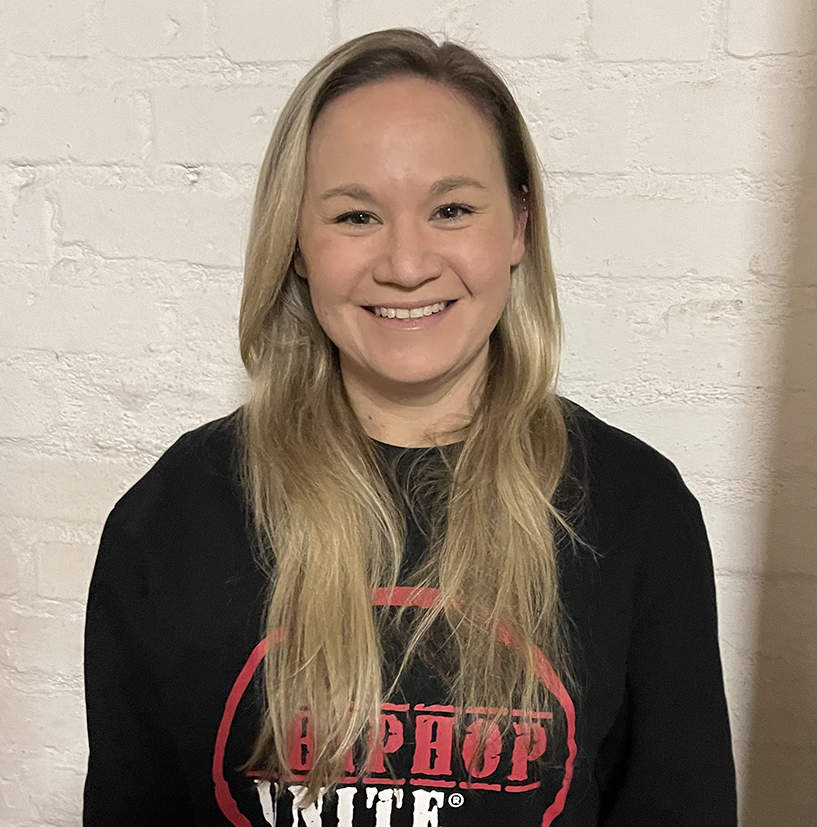 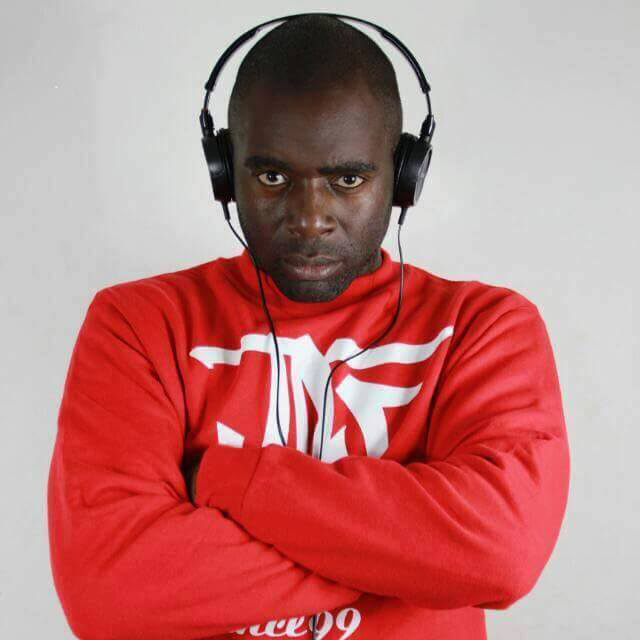 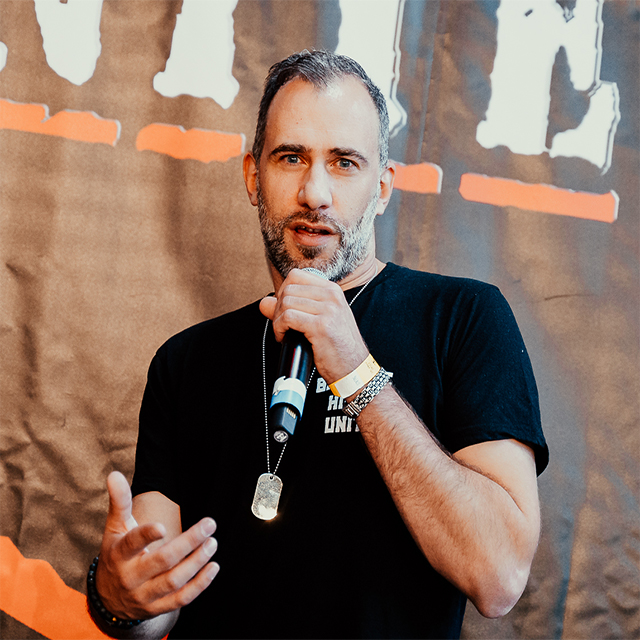